The caring and experienced professionals at Alfred D. Thomas Funeral Home are here to support you through this difficult time. We offer a range of personalized services to suit your family’s wishes and requirements. You can count on us to help you plan a personal, lasting tribute to your loved one. And we’ll carefully guide you through the many decisions that must be made during this challenging time. 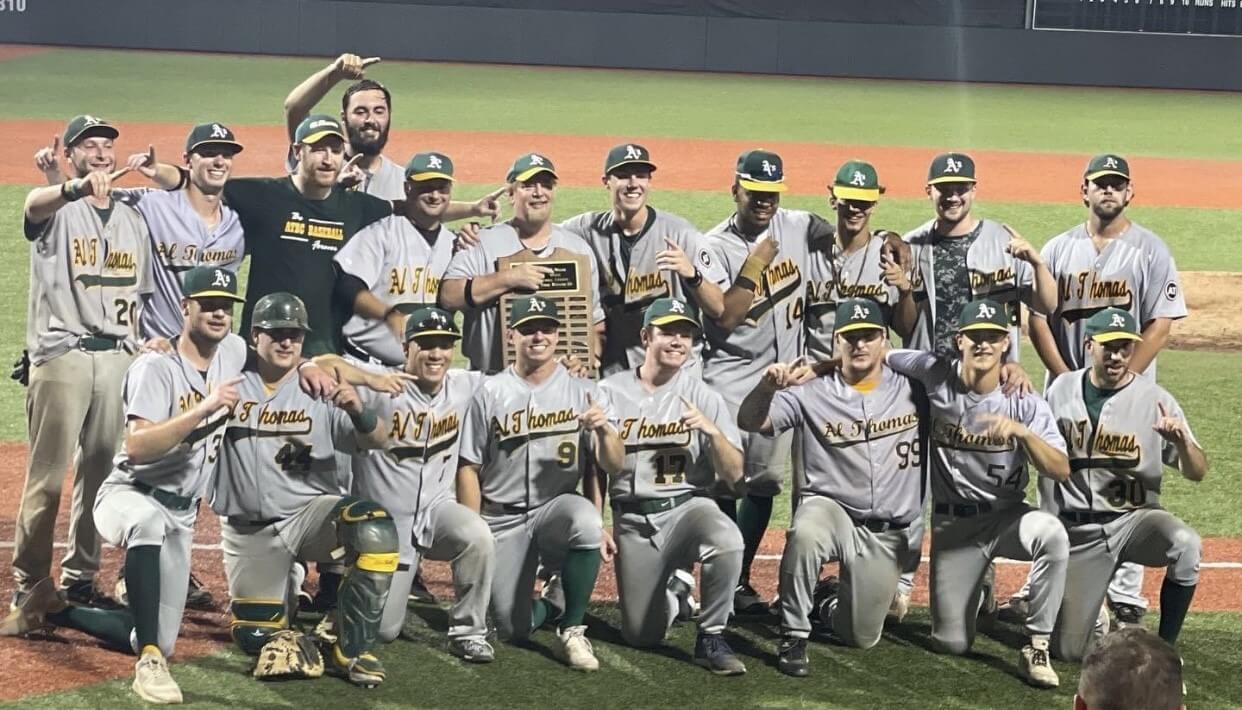 When Alfred D. Thomas founded his funeral home, he made it a priority to be more than just a business in Milton. By living on the premises, he wanted to show his commitment to the families he served, as well as the community.

The Alfred D. Thomas Funeral Home has given back to the area as a very active participant in civic, community and church affairs. Thomas served on many local committees, including Kiwanis Club and American Legion Post 114, and the Funeral Home has sponsored many projects to beautify the , including lights and landscaping in the park across the street.

A loyal contributor to various charities, the Funeral Home also supports school and church activities in the area. It sponsors a Government Day each year, in which Thomas took the 8th Grade students from St. Agatha School in Milton on a Harbor Cruise and lunch at Anthony's Pier Four, followed by a tour of the MA State House. In addition, Thomas continued to be involved with many other School, Town and Library projects.

The Funeral Home supports youth in the area by sponsoring up to four baseball teams, from Pee Wee and Little League to an Amateur team in the Yawkey Baseball League of Boston, which consists of young men high school-aged and above from Milton, the South Shore and surrounding areas. After a 2-win season in 2020, the Al Thomas Club finished in 1st place in 2021 and won its first championship since 1993. For information on playing or coaching, please contact manager Joe O'Hara at joeohara64@hotmail.com.  League info can be found at www.yawkeybaseball.com.

If you need our services immediately, please call us.
We will begin the process of bringing your loved one into our care right away.